Relationship between Green Tea and Diabetes Recent studies conducted in Japan and overseas have shown that green tea can be expected to have various effects and benefits, such as suppressing cancer and beautifying the skin. One of these expected effects is its ability to suppress diabetes. This is thought to be due to the catechins contained in green tea, which suppress the rise in blood glucose levels, and the caffeine, which promotes muscle fat burning and basal metabolism.

Theanine in green tea has also been shown to reduce the onset of type 2 diabetes, which accounts for about 90% of all diabetes cases. To reduce the risk of diabetes, which is a chronic condition of chronically elevated blood sugar levels, it is effective to drink green tea on a daily basis and to drink at least two cups of green tea per day. 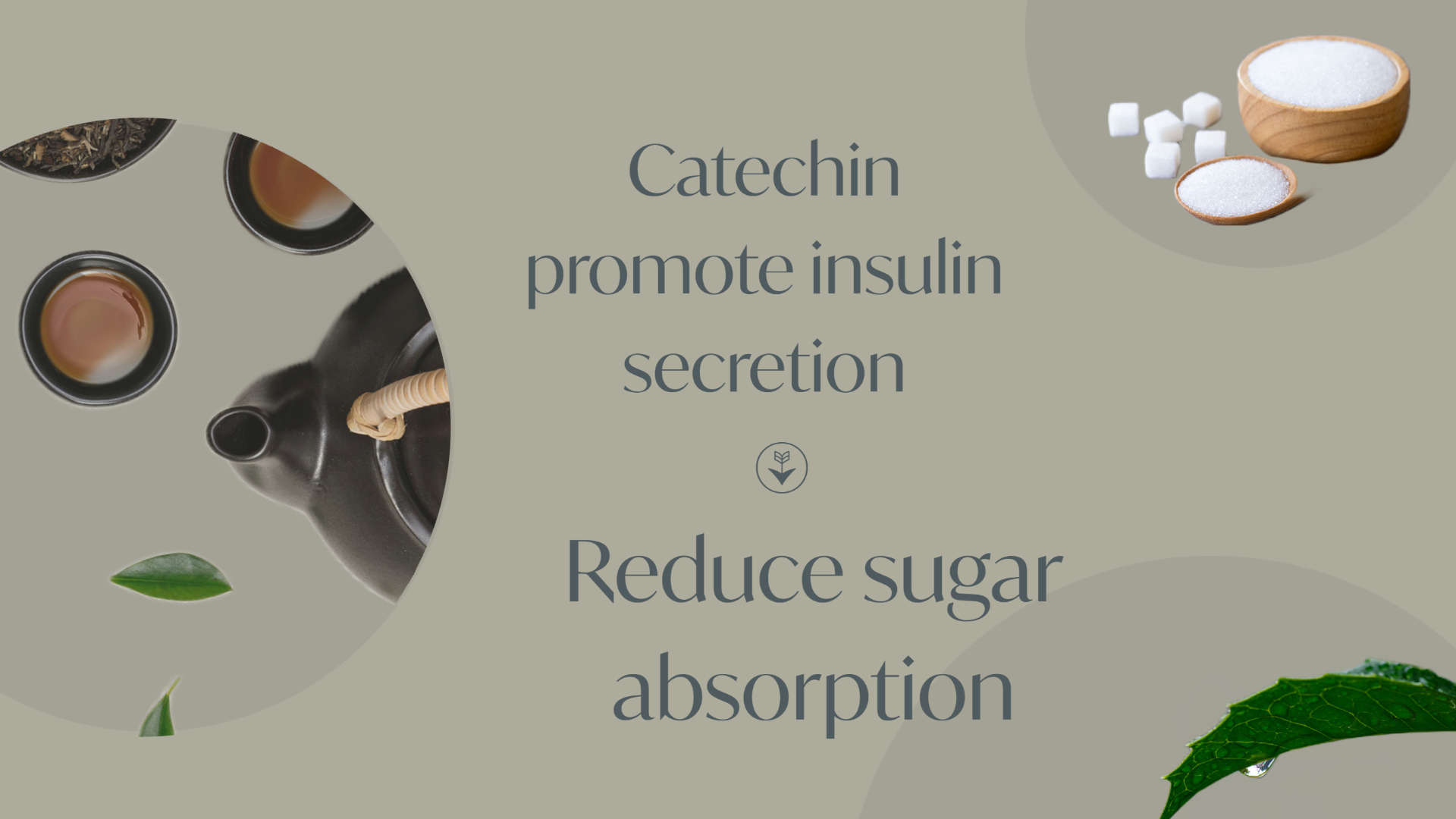